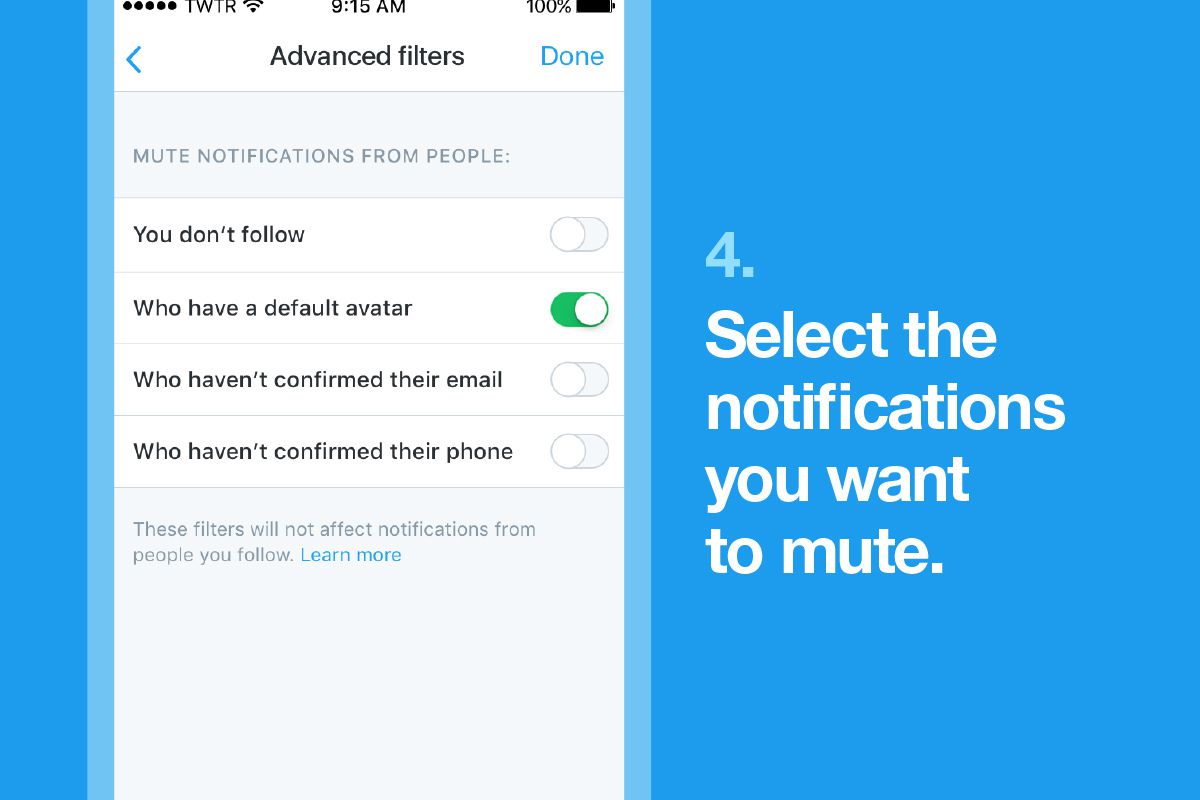 These specific changes alone, obviously, aren’t going to stop harassment and bad behavior on Twitter. But it is good that Twitter is increasingly using a combination of its user community and its algorithms to curb abuse.